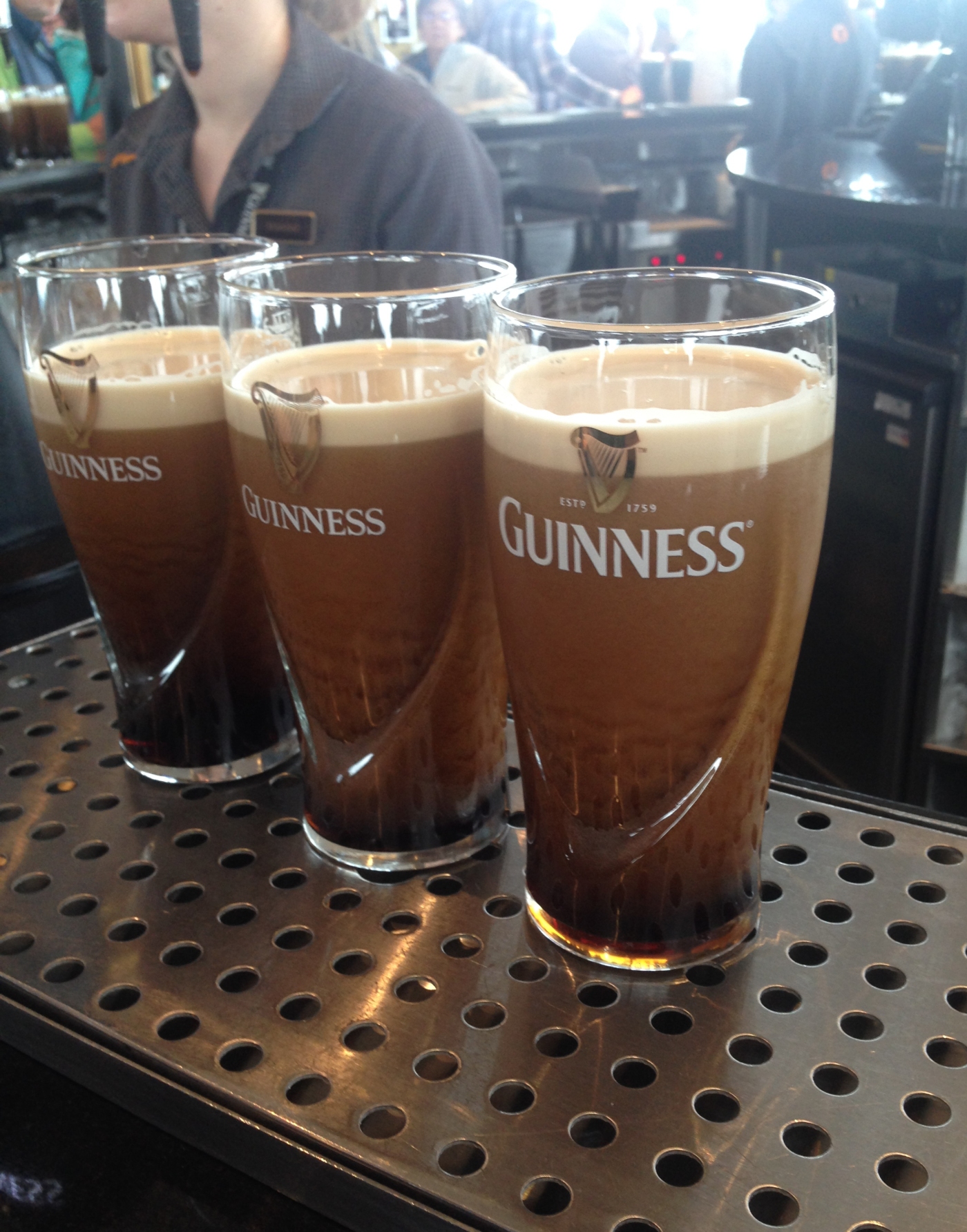 So, as I struggle to maintain somewhat constant motivation to write this novel I’ve been working on that is based in Ireland, I try different motivational tactics. Sometimes, I need none or they come at me without my applying any effort … or little effort. Someone will say something that reminds me of something else that makes me wonder if this character or that character should say that. Or someone in Ireland will like a social media post of mine, and I’ll think “Well, that person is Irish, so all Irish people will want to read what I have to say.” Dumb thought, but if it works as motivation, I’m taking it and running with it.

Then, something will happen – life or work or a combination thereof or something else – that derails me. Sometimes, I just need a break and need to do something other than write. Read, relax, exercise, eat, sleep, shave, what have you. Or nobody will click “like” or on that little heart, and I think “Well, everyone hates my writing. I should never write again. Ireland? Hah, it’s too rainy there. Why would my main character want to go there for three months? Is he daft? Does he want to spell color with a “u” and drive on the left side of the street and convert dollars to euros and everything?” And then I despise all things Irish, except my Irish friends, and I have nightmares of driving on the right (wrong) side of the M-50 during rush hour.

Neither extreme really works as it relates to accomplishing the goal of finishing the first draft of this novel and having some agent say “Wow, you’re totally awesome! Why have you been wasting your life as a journalist and publishing nonfiction books? You’re the next whomever writes these kinds of books.” And then everyone buys the book, reads the book and I get enough money so that I can just write more books without working another job and I could go to Ireland for three months, like J.P. Sharpe, the protagonist in “3 Months in Dublin” does.

I’m not really sure where I’m going with all of this – which is what I feel like at times with the aforementioned novel that may or may not get written – except as a vehicle to tell you I came up with a motivational tool to get back on the novel-writing path again. It’s kind of dumb, as are many things I’ve done when it comes to this manic-depressive state of writing “3 Months in Dublin.”

I decided to go online and do a search for “3 Months in Dublin” in quotes to see what there was to see. Maybe someone has already written a best-selling book by that name. That might de-motivate me. Maybe someone has said somewhere, “I can’t wait for somebody to write a book titled ‘3 Months in Dublin’ so I can read it and love it and tell all my friends about it. And I have lots and lots of friends.”

Neither extreme popped up on my search. Below are some of the top results I did find, though. I hope you find them engaging just a tad. And if you don’t, just remember, my book “3 Months in Dublin” will be way better written than anything you read below, or hopefully, anywhere in this post. That’s the goal anyway.

So, without further ado, here is some of what I found:

Aren’t you glad you read all the way to the end?

I kind of feel like working on the book now. Just one more Irish coffee or Guinness or shower with Irish Spring, and …