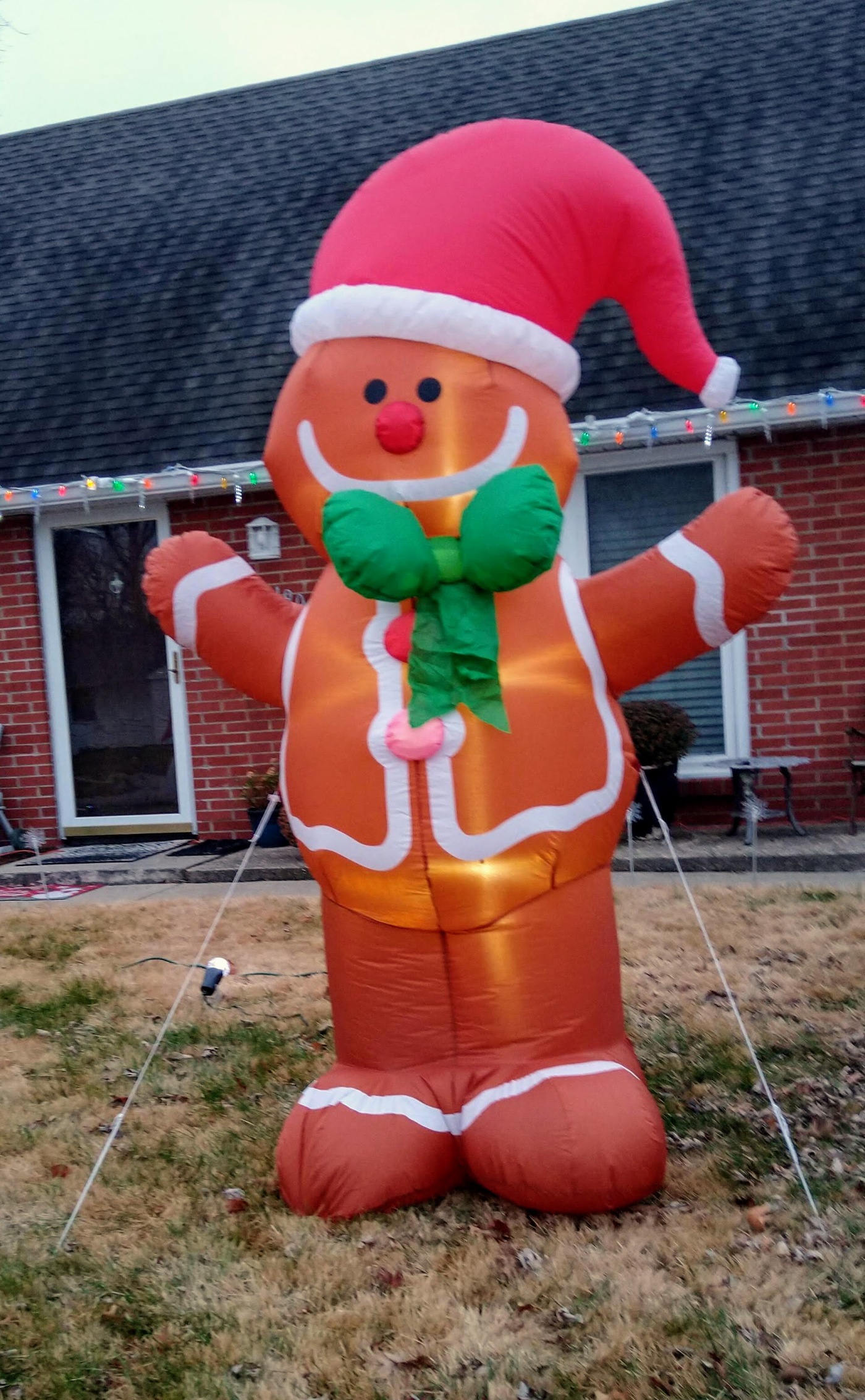 January 6, 2021 – Hello, and welcome to a brand new year. Hopefully, you all had an enjoyable holiday season, whether some of it was via video chat instead of in person and/or more of a stay-at-home thing.

For the first time I think ever, I did not spend most of the Christmas season at my parents’ house in Wisconsin. And we also didn’t have all the kids and their significant others over for a night of food and games like we have the past few years. Too many risk factors with too many people and too much pandemic stuff these days to risk it.

But we did do the video chat thing instead. And that worked out well. Christmas Eve was devoted to a video chat with my mom and dad in Wisconsin as well as with my brothers (and whomever they had with them) in Wisconsin, Illinois, and Massachusetts. Christmas night went to our girls, who are all in Indiana. Gift opening, eating and drinking, chatting, shenanigans, etc. A good time. Hopefully, we do this in person next year.

Below are a few Christmas decorations I saw while on my recent walks.

With all the publishing I’ve been doing (see next segment), I haven’t done much writing. But our writers group did get together this week for a Zoom chat, and nobody else on the chat had been writing either. So there’s that. We’ve all been doing lots of other creative stuff, though: music, editing, book layout, working with illustrators, etc. So we’re still creating stuff, and that’s good.

I do think of my novel in the works, 3 Months in Dublin, from time to time, gathering ideas on how to proceed when I get back to it.

And I autographed several of my Wicked Columbus, Indiana, books that are now on sale at Viewpoint Books in Columbus, Indiana. You can get one of those (as well as my other book, Murder in Wauwatosa) straight from me, too. Just send me an email and I’ll let you know how.

This is what I’ve done most of in recent months: editing, designing, hiring editors and graphic designers, working with authors on content decisions, talking to potential new authors, updating social media and websites, marketing, etc.

Really quick overview of some of the major happenings with PathBinder Publishing:

Still reading Beauty in the Wreckage, by fellow Columbusite of the Hoosier persuasion, Brandon Andress. I have purchased other books. I keep reading so much for the job, I end up reading less for pleasure. That’s my excuse.

Ailment of the Month

Ever lock up an SI joint? Don’t. Hurts like the blazes. Almost couldn’t put on my socks and shoes for several days. The SI joint is the sacroiliac joint. There are two of them in your lower back, and they sit on each side of your spine. Their main job is to carry the weight of your upper body when you stand or walk and shift that load to your legs.

Mine lock up every now and then, especially if I’m not doing my planks as I’ve been instructed by my chiropractor. Oops. Then I have to go to the chiropractor to get unlocked, get my surrounding muscles to not hate me, and use heat and ice.

Late this month, my wife and I have set up a video chat to present a program on how to be a writer (and associated topics) for a Girl Scout troop based in the San Francisco Bay area.

Who knows what else may happen? I guess we’ll find out.

That’s it for this month. Have a good one!