Skip to content
I have been invited to be a panelist at Imaginarium 2016, “the nation’s premiere creative
writing convention, to be held October 7-9 in Louisville, Ken 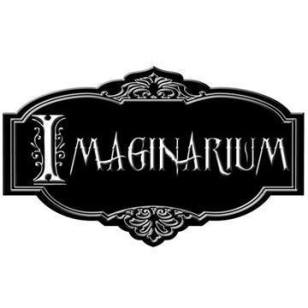 Imaginarium Convention is an annual event centered entirely around creative writing, including the worlds of books, movies, gaming, music, and comics/graphic novels. The convention features extensive programming content, with panels and workshops
presented by more than 150 professional guests covering everything from the craft of writing to various genres, industry-specific topics, publishing, and social media/publicity. The convention features a film festival with a full array of awards, a masquerade/costume contest, live music, gaming, an expo open to the general public, an awards banquet, a series of literary awards called the Imadjinns, and many more activities, creating a welcoming, inclusive atmosphere that is content-rich and ideal for networking, promotion and personal development.

I will let everyone know specifics on the schedule as it becomes available.

I’m excited to have this opportunity.