Well, as usually happens when a puzzlement arises, I went searching for answers. I will not bore you with stories of fending off wild beasties in central Africa with my only weapon being a pack of red Twizzlers. Nor will I regale you with tales of Trenton, New Jersey, sewer crawls. (Trenton? Why Trenton?)

The answers I sought could not be found in such places. They could only be found by actually checking out my own website’s settings. Sorry for the boringness of that.

Anyway, you CAN INDEED SUBSCRIBE to this website’s posts, which includes a monthly newsletter, updates on books I’ve written, books I’m working on, and whatever other interesting tidbits are deemed worthy of sharing. We knew it could be done since more than 100 people have done it already. Here’s how to do it:

Just open any post on the site (oh, for example the one you’re reading right now), go to the top right corner of the post and look for the SUBSCRIBE link. Click it. It’s that simple.

You might ask, “Well, why don’t you just put a subscribe button on the home page,” and you might add some colorful insults along the way. I have discovered that is a possibility. I also have to pay for that service, and that would triple my cost. So, for now, we’ll see how this works, colorful insults notwithstanding.

Working from home (which I started doing at the end of last September when I left the field of journalism after 34 years) has its pros and cons. One of the cons is that my

refrigerator is only nine steps from my desk.

After noting that I’d reintroduced a few pounds to my waistline that I’d dropped over the past three years, I upped my walking goal to 12,000 steps per day this year, which I’ve hit all but two days so far. I have no clue if that’s helped yet; I’m now scared of the scale. I’m working on reshaping the diet again, too. And I promised my chiropractor I’d resume doing forward, backward and sideward planks again as this helps strengthen my core and prevent SI joints from locking up. So, I got back to doing that every day at the beginning of the month. You do not want SI joints locking up. Debilitating. Seriously.

Yes, I went to Wisconsin again. This time it was for a football playoff game between my Green Bay Packers and someone else’s Seattle Seahawks. It was fairly cold (23 degrees at kickoff), but we Cheeseheads know how to dress and our team won, so we felt all warm

On the way there and back, my buddy, Rob Shilts, and I practiced some podcasting. We were hilarious. You’ll have to trust us on that for now since we didn’t record anything on account of the fact that we didn’t know much about how that podcasting thing worked. Now we do, and we’re eager to relive portions of our trip for you, me from the left side of the car, Rob from the right. Between the two of us, we keep ‘er in the middle of the road.

Stories you can look forward to when we launch “Two Guys from Wisconsin” for real:

Plenty of cheese will be liberally sprinkled throughout, and information on how to access the podcast will be forthcoming. Now, when do we have time to go for a drive?

Many of you know that the novel I’m writing, “3 Months in Dublin,” is about a middle-aged mid-western American man whose life stinks. So he goes to the home of his ancestors for a reboot. Things don’t work out quite the way he hoped, but a few unlikely friends help him realize he always had the power to go back home, and it didn’t have anything to do with those ruby slippers. (Oooo… sequel. “3 Months in Oz.”)

I’m about halfway done with the first draft. JP, our main guy, has been in Ireland one week experiencing all sorts of cool stuff: fish ‘n’ chips; pints of Guinness; rain; bus, train and tram schedules; a B ‘n’ B employee who seems interested in getting to know him on an intimate level; a football (soccer) match at Tallaght Stadium where a friend of a friend 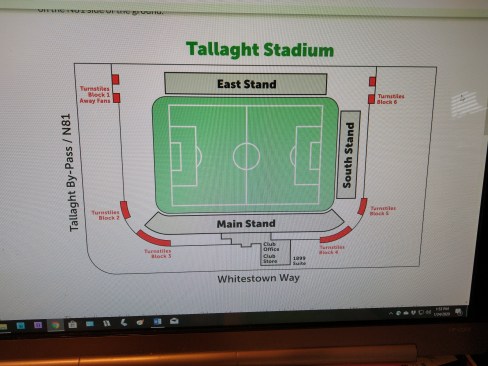 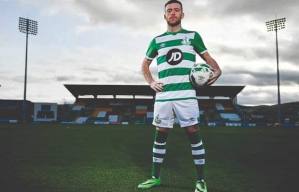 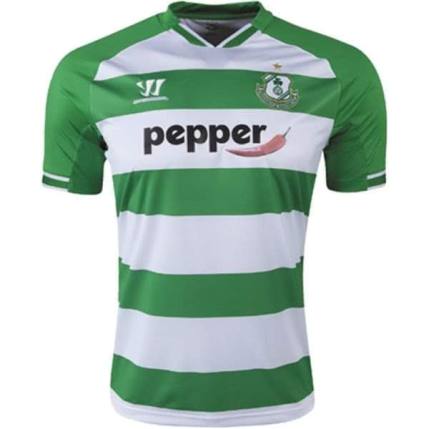 almost gets into a big fight because he accidentally spit on someone because a chipped tooth left a gap in his teeth.

I’ve got bad news for JP, though. Some of the minor things that have annoyed him during his first week are going to seem like small potatoes compared to the maladies that befall the poor lad later on. We’ll see how he handles adversity.

I spent several hours Saturday writing in Nashville, Indiana, at the Daily Grind coffee shop and McDonald’s (which had outlets next to every table). I found out I can get a lot of work done when I write out. I will have to do some more of that.

Some of the topics I’ve researched lately include:

Writers also read. I should read more often. But I just finished another Roddy Doyle Book. “Two Pints” was a quick read about two fellows who chat at a Dublin-area pub over pints of whatever they’re drinking. All dialogue. No names. Whatever you find out about these people comes through in what they say. Unique. I enjoyed it. That makes six Roddy Doyle books for me. 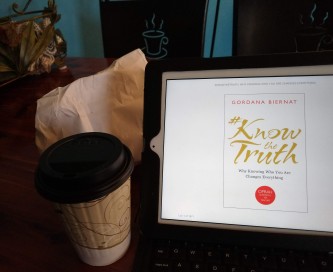 Next up: “#Know the Truth” by Gordana Biernat. I just started it, and it is supposed to “open your eyes to your true potential and inherent inner power; it will remind you of who you are and why you are here.” I’m looking forward to reading it.

By the time some of you read this, my wife, Kimberly S. Hoffman, and I will have already talked to middle school students about writing books. That’s happening Feb. 10.

Beyond that, I’ve got a book signing at Books & Brews on the south side of Indianapolis on Feb. 22, a local author’s event at the library in New Whiteland, Indiana, on March 21; and a booth at the Women’s Expo in Columbus, Indiana, on March 26. For details of those events, plus a list of all my upcoming (and previous) events click here.

So, now it’s time to work on taxes, more reading and writing, a murder mystery dinner (an experience that will be new to me), more plays, more music shows, and more comedy shows (saw Pat Godwin and Costaki Economopoulos in the past few weeks, and they were were nearly as entertaining as “Two Guys from Wisconsin” promises to be).